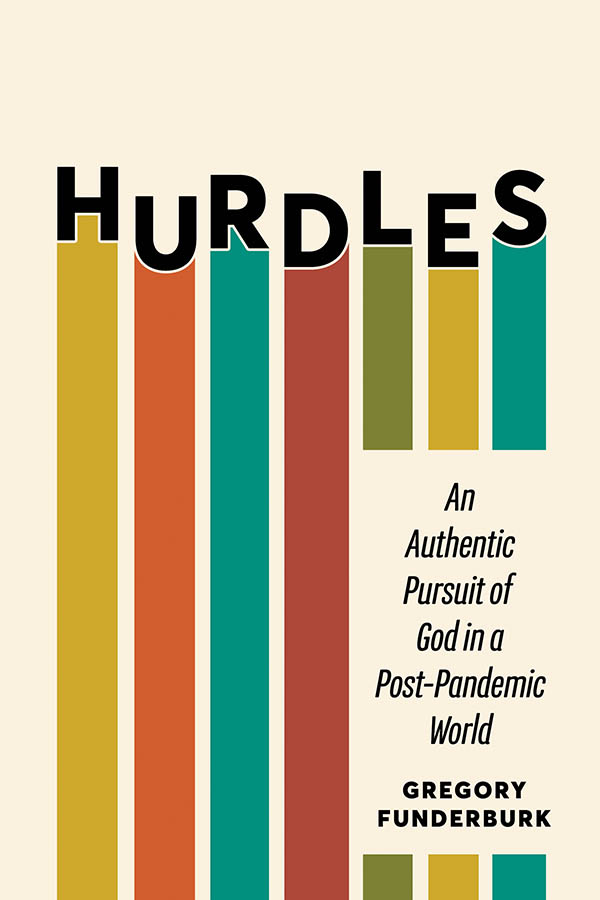 Maybe a good question to ask ourselves every so often is this: am I generally coming to God as the person I want to be, or am I coming to God as the person I actually am. It’s good, vital even, to have aspirations of becoming better, truer—a more elevated soul—but trying to curate our image as we pursue God seems kind of pointless. The other thing I think we might do to cultivate an authentic pursuit of God is try to get away from some of the religious jargon we use in the context of our faith, but no where else in our lives. I think maybe that subtly but corrosively sets up a kind of split in our personality more than we might appreciate. END_OF_DOCUMENT_TOKEN_TO_BE_REPLACED 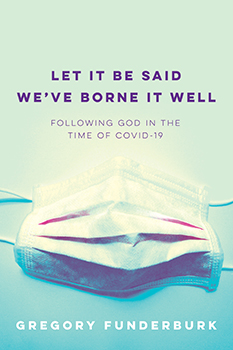 Gregory Funderburk is a pastoral care minister, lawyer, and writer. He’s the author of The Mourning Wave, a novel about the GalvestonStorm of 1900, which was named one of the Best Books of 2020 by Kirkus Reviews. He lives in Houston with his wife, Kelly. They have two sons, Hank and Charlie.

What motivated/inspired you to write Let It Be Said We’ve Borne It Well at the beginning of the pandemic?

When everything shut down in mid-March 2020, our church staff felt compelled to find ways to remain connected to the congregation. Online worship and Zoom meetings followed, but we also thought a weekly more pastoral ‘touch’ might deliver something crucial given the uncertainty and anxiety we were all experiencing. I started writing these essays on social media each Monday morning using the prompt, “Need a Word of Encouragement?” This guided me toward finding a voice that was hopeful and proximate to what was happening each week. Upon assembling them into a collection, they maintained an organic feel reflecting the trials we’ve been through together and it’s my hope they’ll remain responsive to other challenges ahead, as well.

In your book, you use personal and cultural anecdotes to better relate and connect with your audience. Why do you think anecdotes do this and how can they teach us about our faith, especially during such an unprecedented time?

There are scientific studies in which researchers hook people up to functional MRI systems and measure our brain activity as a story begins. The needles start to jump as dormant parts of the brain light up. We begin to envision images and emotionally connect to reference points from our own experience. When we’re listening to a speech, a sermon, or enter into conversation over the dinner table or at a party, we intuitively lean in when a story kicks off in search for helpful information. Good stories cut through the whirlwind. Jesus modeled that for us. He’d tell a story then ask a question. When I practiced law, the best attorneys would lead the jury right up to the precipice of a conclusion, then let them take that last step on their own so it would be theirs to own. Stories let us do that.