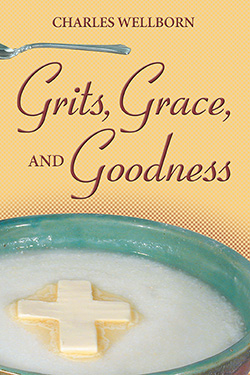 This collection of essays and sermons was written or preached by the author over a fifty-year period, mostly in major American university pulpits. The final section of the book is an autobiographical attempt by Wellborn to sum up his contemporary Christian theological stance.

Charles Wellborn, a native Texan, was educated at Baylor University, Southwestern Baptist Seminary, Duke University, and the University of Edinburgh. During World War II he served in Italy with the U.S. 10th Mountain Division, the American ski troops, and was twice decorated. For ten years Wellborn was the Senior Minister of Seventh and James Baptist Church in Waco, Texas. He was for almost thirty years a member of the faculty of Florida State University and now serves as Professor of Religion Emeritus. Wellborn is the author of six books and over 100 essays and articles. Since retirement he divides his time between his home in London and friends and family in the United States.